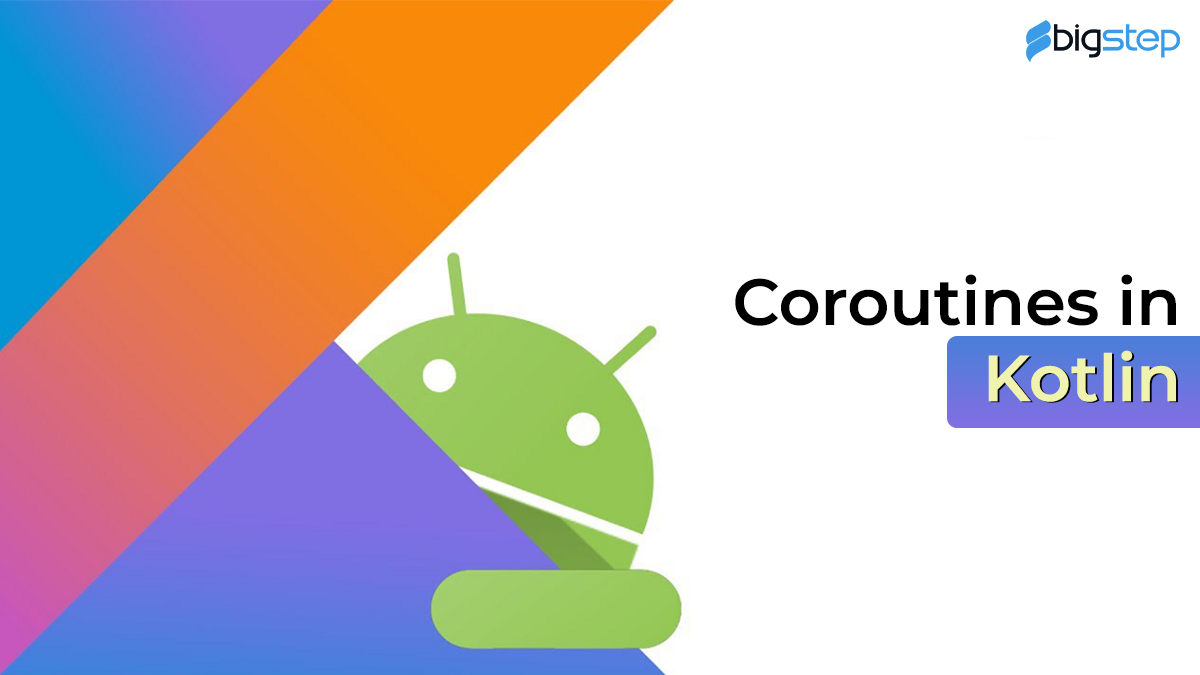 Asynchronous or non-blocking programming is an integral part of the development environment. When building server-side, desktop, or mobile applications, it’s essential to provide an experience that’s not only fluid from the user’s perspective but also scalable when needed.

Kotlin solves this problem flexibly by providing coroutine support at the language level and delegating most functions to libraries.

In addition to opening the door to asynchronous programming, coroutines also provide a number of other possibilities, such as concurrency and actors. Let’s read more about coroutines in Kotlin.

The main difference is that the coroutineScope is canceled whenever one of its children fails. If we want to continue other tasks even if one fails, we use supervisorScope. SupervisorScope does not cancel the other children when one of them fails. This is how exception handling can be done in Kotlin Coroutines.